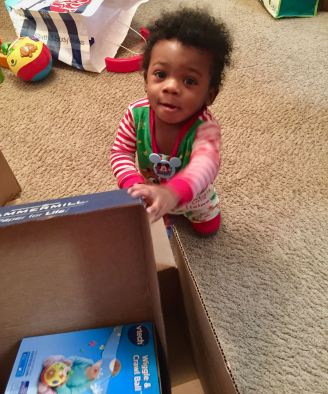 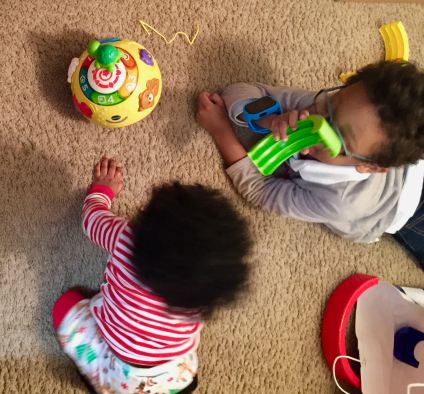 Christmas was filled with magic for one little boy and a chance for an older brother to show said little one, the magic of how this strange thing, called a toy, worked. We all gathered at the little boys’ grandmother’s – Mimi, as she is known! – for brunch that lasted throughout the afternoon! A grand time was had by all!

Today, I’ve been up to my elbows in a much needed activity, purging stuff, aka döstädning – getting ready for 2019! Hadn’t realized how late it was until I glanced out the window and saw the sun was setting! Time flies when you’re having fun!