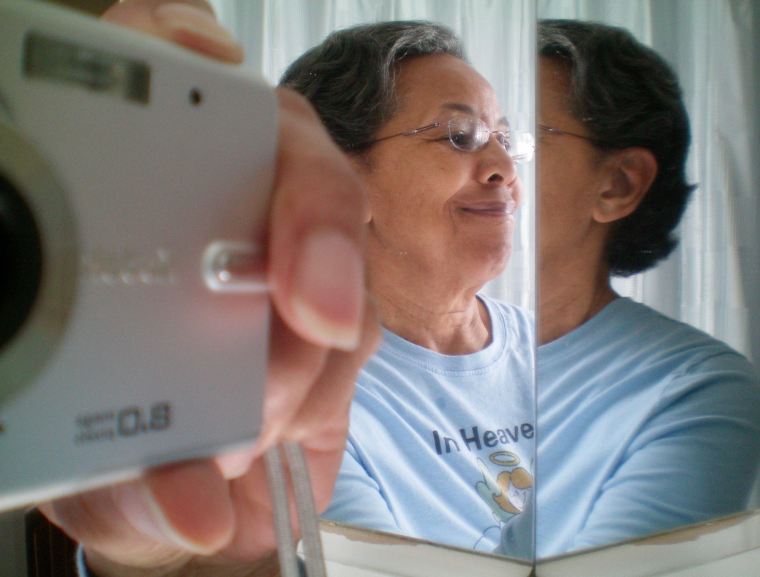 Thankful: Yesterday, Thursday, the last day of February, I’d fully intended to post…our WIFI had other thoughts. Shortly before noon service was restored, thankfully  – but by then, we had to leave for Norman’s doctors’ appointments.  He was given a clean bill of health – for which we are both thankful and that his next appointment isn’t until April.

Rumor had it that Phil (as in groundhog) predicted early spring…not if March continues to mimic February, just sayin.’

Inspiration: This morning found me organizing my March life and wrapping up February. My notes and thoughts and to-do lists are all over the place – in this journal, that notebook, those scraps of paper. Been here! Done that! Oh sooooo many times before – grrrr! This month, I.am. DETERMINED. to. ELIMINATE. this. BAD. HABIT! My beacon? Gretchen Rubin! Her new book Outer Order Inner Calm is published on Monday and YES! I have pre-ordered. In 2015, at the end of March I attended her book tour : Better Than Before, a prequel to this newest book. The best thing: She finishes her book tour here in Washington DC, March 28. YES! I have a ticket…

Have a good weekend – and hopefully a sunny one! We’re scheduled for rain!

*  I believe then I was thinking about growing my hair; that was short-lived!